Hover Over an Option
To get a detailed description of each category and it's available options, to help you make the correct selection.
Motorcycle Audio
Upgrade your ride with our radio kits, harnesses, antennas, micro-amps and aftermarket accessories designed for motorcycles.
Motorcycle Lights
Better visibility means a safer ride! Upgrade to brighter headlights with our wide selection of replacement LED headlights, headlight kits and auxiliary lights.
ATV Audio
Upgrade or add an audio system with our micro-amplifiers, can speakers and easy to install consoles for radios and speakers.
Accessories for Jeep
Lighting & Accessories
Light it up with everything from LED light bars, cube and strip lights to accent pods, whip light antennas, controllers and lighting installation accessories.
Audio Accessories
Cables, wires and audio installation accessories designed with the installer in mind.
Batteries & Accessories
Get the power you need! Choose from our AGM or lithium batteries, designed for marine and powersports applications. A wide range of charging solutions are also available!
Installation Accessories
Everything essential for 12 volt installations. From fuse blocks and connectors to USB chargers, heat shrink kits and more. A must have for your install bay or garage. 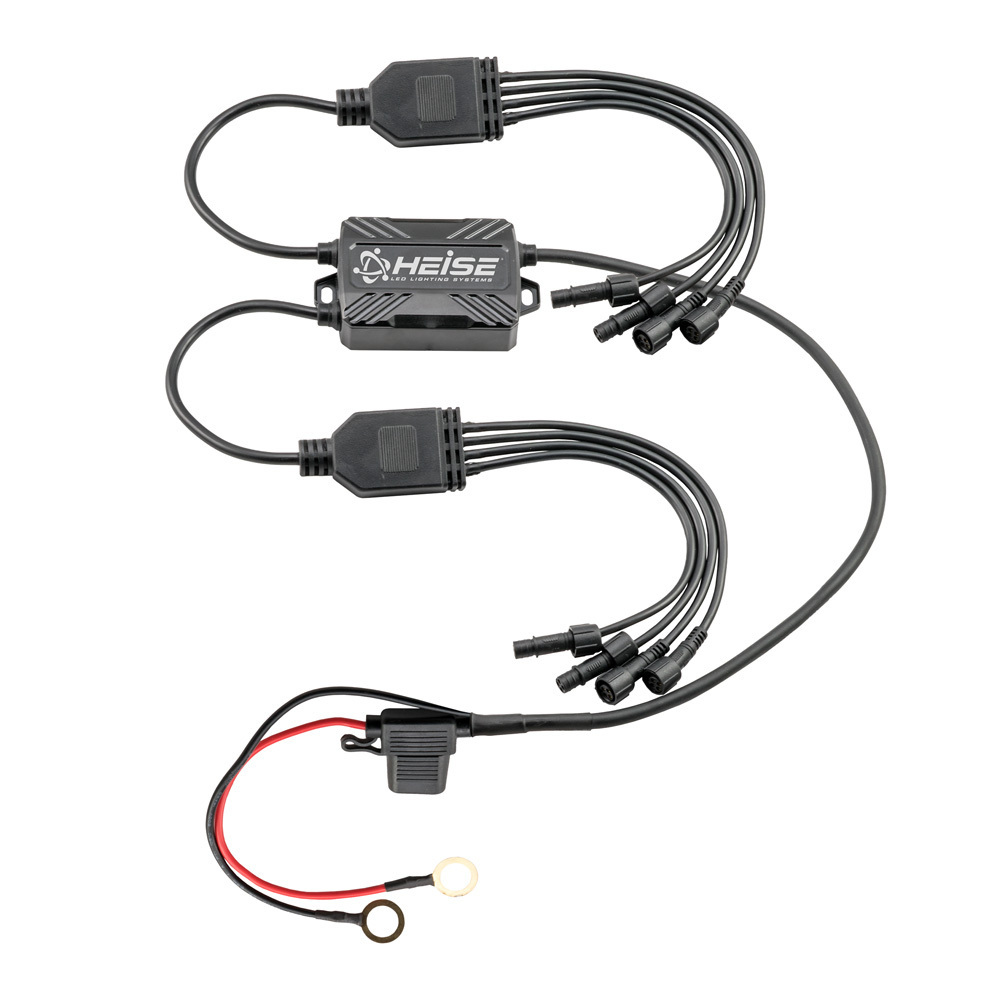 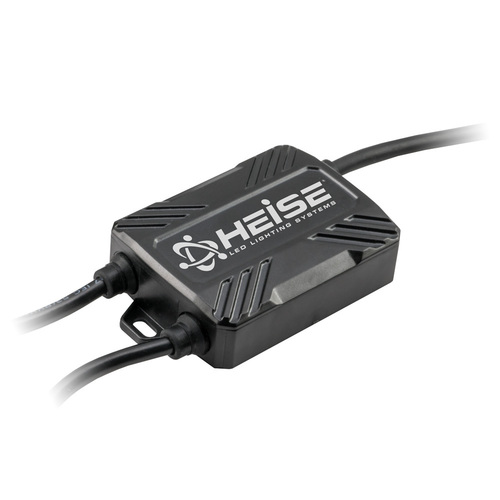 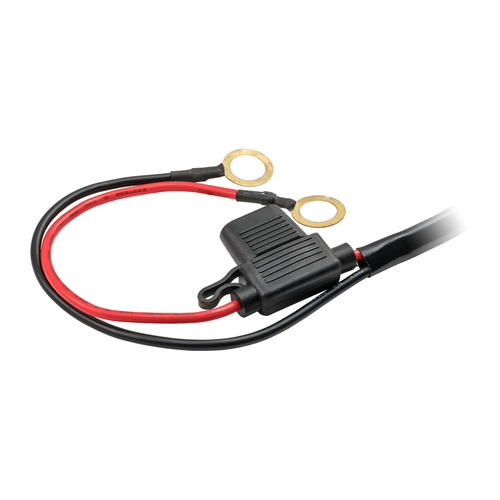 This 8 Output Control Box for Heise RGB accent lights (HE-ML1RGB/ HE-TL1RGB) is waterproof and can connect up to eight accent lights. The control box is sealed so that it can be mounted in an engine compartment without fear of failure and features a simple two wire connection. With infinite colors and multiple flash patterns these lights can be controlled with the Heise RGB app found for iOS and Android.

The control box and the lights can be purchased as a complete kit. This item is included with the four and eight pack Heise RGB Accent Light Kits under these part numbers:

Compatible parts are listed in the Applications Tab